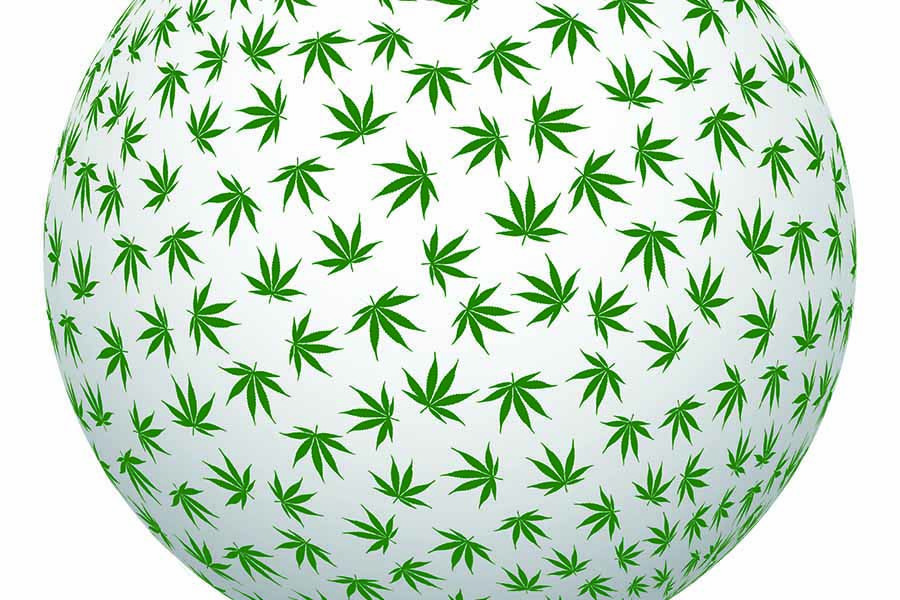 Ready for a brief legal history of hemp? In today’s America, hemp production is legal for both textile use and CBD extraction. The majority of states have provisions in place for medical marijuana, and many have already legalized recreational cannabis use. It’s now possible to purchase quality hemp-derived CBD, CBG and CBN products from anywhere in the US, and the government officials from both sides of the aisle are seriously considering ending the prohibition on marijuana for the first time since it began.

While all of these changes have come as a welcome cause for celebration to cannabis users across the country, it’s important not to ignore the legal history of hemp, cannabis prohibition, and its racist past. It is only by learning from the mistakes of the past that America can move forward on a more equitable footing.

The Early Days of Hemp in the United States

In the 1800s, there were no federal regulations regarding the sale, possession, or use of any form of cannabis. Hemp fibers were commonly used to make everything from paper to rope, and even clothes. The use of marijuana as a recreational or medicinal drug wasn’t widespread, but it wasn’t prohibited. As early as 1876, doctors were advertising ointments that took advantage of the therapeutic benefits of cannabis for treating conditions like dropsy [1], and no one even considered the idea that it could create any kind of social harm.

The Racist History of Prohibition

It wasn’t until the early 1900s, when Mexican immigrants began fleeing the political unrest in their country by moving to the United States, that people began talking about cannabis use as a social ill. The Mexican immigrants brought with them cannabis plants, and the cultural practice of smoking marijuana, or “marihuana,” as it was spelled at the time. 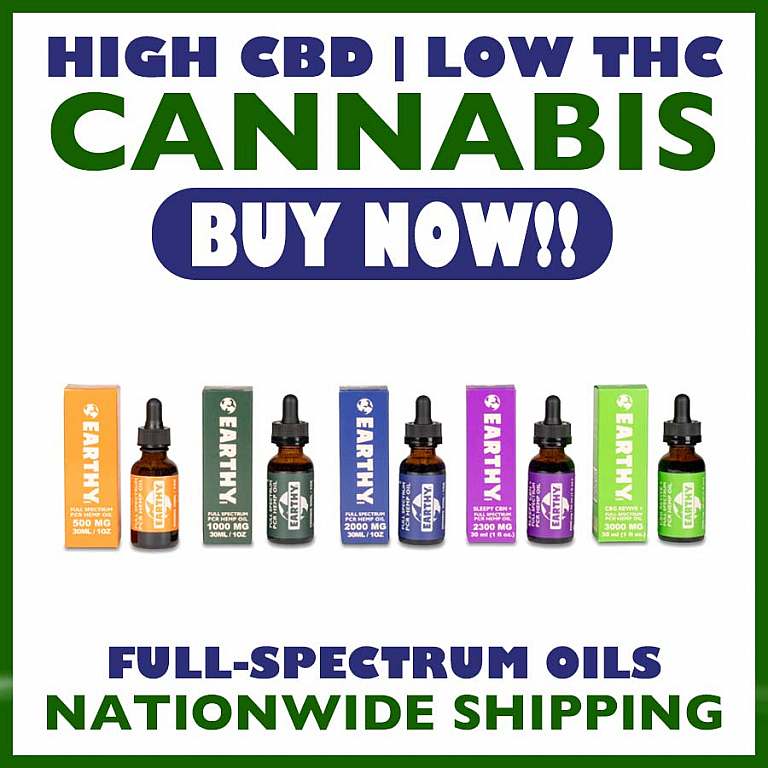 Even the change in appellation from the plant’s scientific name, cannabis, to the Mexican Spanish word marihuana is believed by many to denote the racist history of cannabis prohibition [2]. Sensational headlines about the purported social ills of marijuana started to appear in newspapers, and people began associating cannabis use, quite unfairly, with increased rates of crime and social deviance.

While not all cannabis users are aware of the racist motivations underlying the decision to ban marijuana in the United States, most have at least heard of the seminal propaganda film that preceded the movie. Reefer Madness, a sensationalist film depicting teenagers smoking marijuana for the first time before going on to destroy their lives, was released in 1936 [3].

From that point forward, the media portrayed marijuana as a gateway drug and drew increasingly frequent and malicious connections between cannabis use, violence, and insanity, often drawing on racist tropes to reinforce them in the popular consciousness. The very next year, the Marihuana Tax Act of 1937 was passed, paving the way to decades of injustice [4].

Henry Anslinger was the first commissioner of the United States Treasury’s Federal Bureau of Narcotics, where he served from 1930 to 1962. It was Anslinger, an avowed racist, who signed the Marihuana Tax Act into law and began to use it to punish the Black and Brown men who grew, sold, and smoked cannabis at the time. Anslinger played on the racist stereotypes held by many white Americans at the time to sell a story that marijuana was a menace to society [5], garnering popular support for its prohibition.

Given the motivation behind the passing of the Tax Act, it should be unsurprising to learn that it was not applied equally to all Americans. Black Americans were three times as likely to be charged for violating the Act than white people, and Mexicans were almost nine times as likely to be arrested for marijuana possession, sale, and use [6]. The situation became even more severe when the Boggs Act was passed in 1951, establishing mandatory sentencing for drug convictions [7].

The War on Drugs

Anslinger’s Marihuana Tax Act was in place for over 40 years, until 1969 when it was overturned for being unconstitutional. Unfortunately, the decision to overturn the 1937 Act directly coincided with the election of Richard Nixon, the president responsible for beginning the War on Drugs. Given that Nixon took advantage of Anslinger’s groundwork to argue for increased prohibition, it should come as no surprise that this policy was also designed with explicitly racist intent [8].

The War on Drugs was never about public health and safety. It was always a tool used for political gains. In Nixon’s case, that meant cracking down on Black and Brown dissidents and the political left. Other presidents have used the same law for similar purposes in every decade since and now, drug offenders, most of whom are people of color, account for one in every five prison inmates in the US penal system [9].

It’s no coincidence that people of color are more likely to be incarcerated for drug offenses even though levels of drug use are highest among white college students [10]. People of color have long outnumbered their white peers in prisons and jails across the country, and it’s due to the racist history and contemporary practices of the police and the prison industrial complex [11].

The Contemporary Landscape and How to Move Forward

Keeping prisons full puts more money in the government’s pockets at the expense of Black and Brown families, and the American taxpayers. The War on Drugs allows police to arrest and incarcerate people of all backgrounds for minor crimes that do not confer a negative social impact. The only way to reverse these trends is to take a careful look at prohibition and the penal system as a whole to root out racism and ensure fair, equitable access to both cannabis products and jobs in the industry as legalization pushes forward. 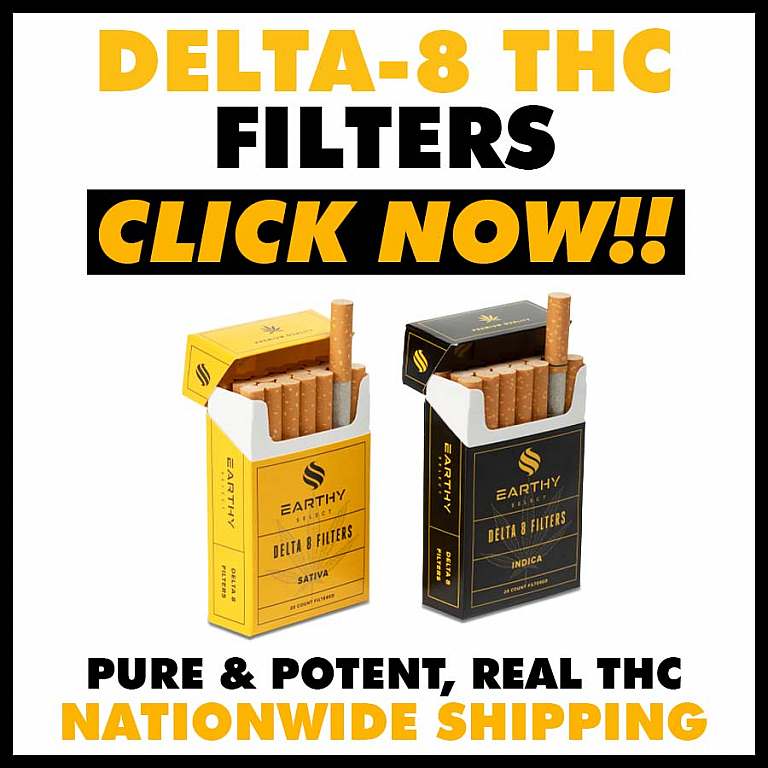 What is Delta-8 THC?

What Are the Effects of Smokable Hemp Flowers?
Scroll to top
Free shipping if you spend over $120.00