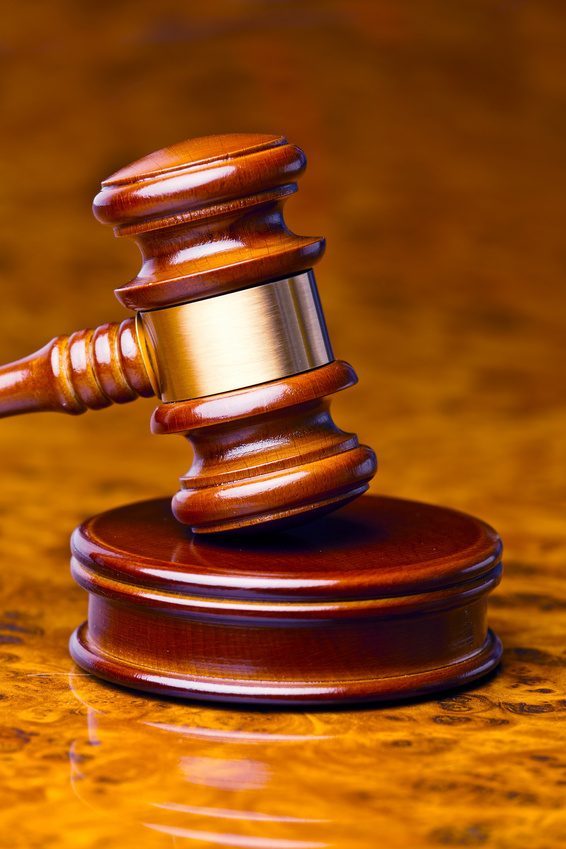 On April 1, 2022, the U.S. House of Representatives passed the Marijuana Opportunity Reinvestment and Expungement Act (the MORE Act) again. It is proposed federal legislation that would remove cannabis as a “scheduled” drug under the Controlled Substances Act. If the Senate passes it into law, the law would implement criminal reforms related to cannabis, such as expunging prior convictions. The bill also covers taxation, prohibits denying federal benefits because an individual has been criminalized by cannabis use or possession, or because an eligible small businesses is in the cannabis industry [1].

In early December, the House of Representatives approved the Marijuana Opportunity Reinvestment and Expungement Act (MORE) in a vote of 228-164. The MORE Act aims to erase marijuana from the country’s list of federally controlled substances. The act would officially decriminalize marijuana on a federal level, opening the doors for entrepreneurs in states where marijuana is currently legal to expand their operations elsewhere.

Although the MORE Act is now set to be voted on by the Senate and hasn’t yet passed Congress, this is still a major win for the cannabis industry and a step closer toward cannabis reform.

What does the MORE Act include?

The MORE Act does not only include provisions that would greatly benefit retailers selling wholesale CBD and other CBD products. It also includes provisions that would automatically expunge criminal convictions to those who have been charged with marijuana-related crimes. Additionally, the MORE Act would place a 5% sales tax on marijuana, which would be used to help fund programs for low-income communities of color, which have been disproportionately impacted by the criminalization of marijuana.

What would passing the MORE Act mean for cannabis?

The cannabis industry has been booming for years, especially in states where marijuana is legal. While certain states have been profiting from medical cannabis and wholesale CBD products with THC levels 0.3% or lower, the MORE Act would open doors wider for entrepreneurs and retailers looking to expand their businesses. Retailers selling CBD products such as CBD gummies, hemp smokes, wholesale CBD, and more, wouldn’t need to keep their business restricted to their current state or other states where their products have been legalized. Instead, they would be able to take their businesses entirely online and sell their products nationwide.

The CBD industry continues to grow with 14% of Americans using CBD products such as CBD oil and CBD gummies on a regular basis. Delta-8 is gaining popularity too! If you’re looking to get into the CBD industry yourself and need quality wholesale CBD products for your store’s shelves, contact Earthy Now today. 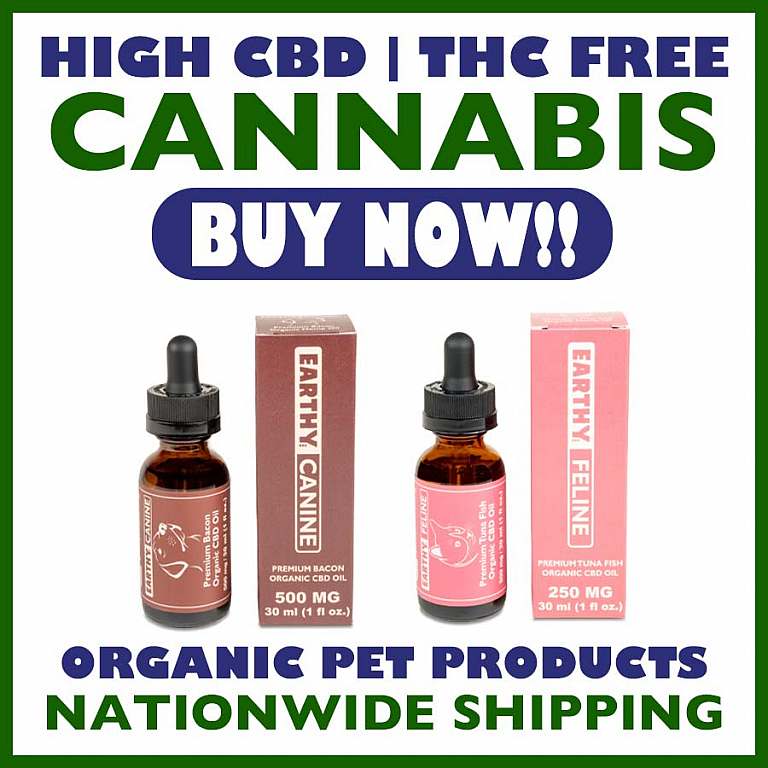