Does CBG Show Up on a Drug Test? Get Answers 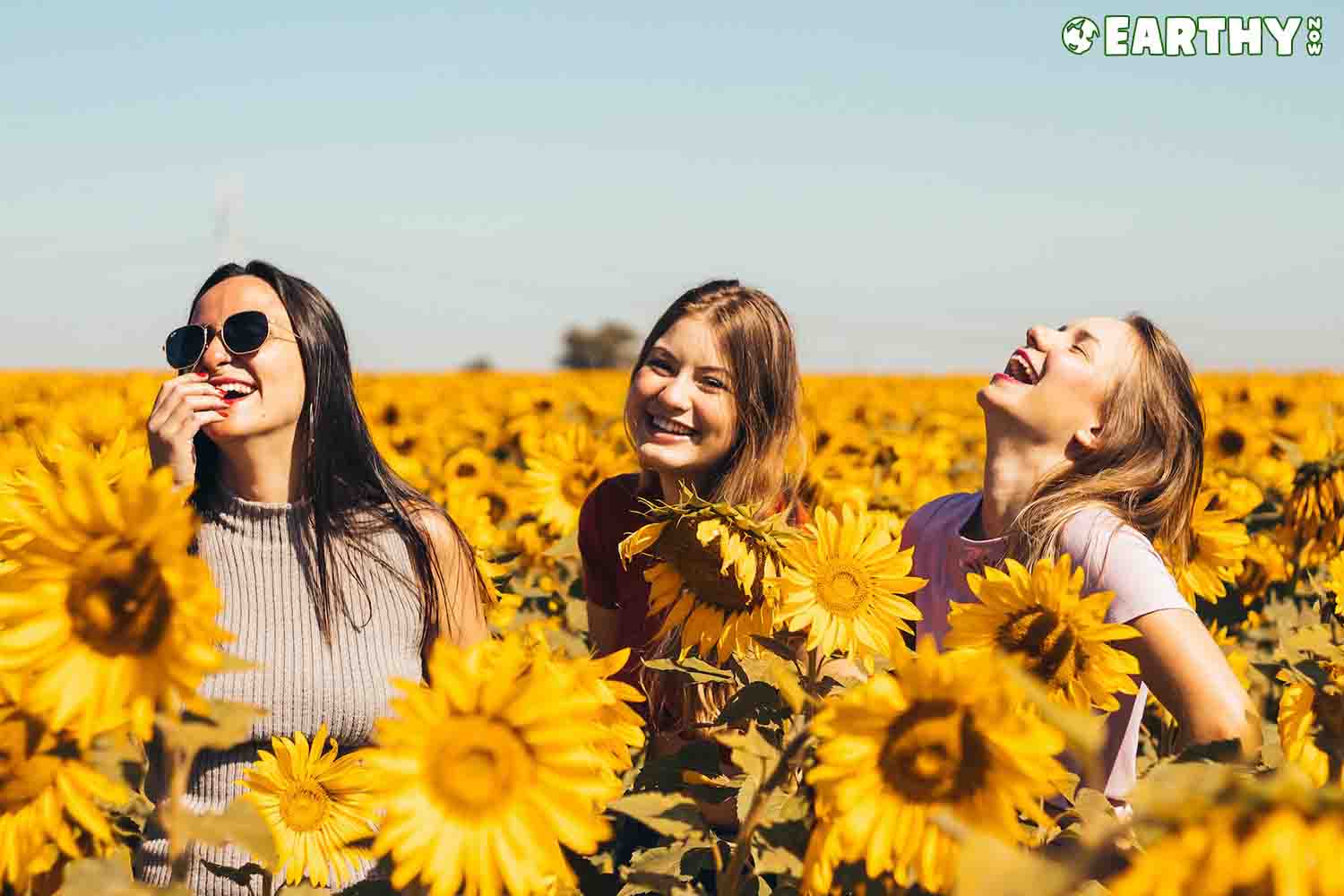 If you’re asking this question, you’re not alone. Many individuals risk losing their jobs or medication if they test positive on a drug test. So, does CBG show up on a drug test? The answer is not as black and white as you may think.

If you consume cannabis products, it’s important to be aware that Delta-9 THC is the cannabinoid that is typically being checked for in drug tests. That is, if you have other cannabinoids in your system, like CBG or CBD, the drug test will likely not register them unless it is a more expensive and precise testing technique. There is no mainstream CBG drug test.

However, if you use certain types of cannabis products, it may be possible that you’ll end up with trace amounts of Delta-9 THC in your system. Read on to find out how to make sure you avoid a positive test result.

CBG (cannabigerol) is a type of cannabinoid obtained from the cannabis plant. Though it’s not as well-known or popular as CBD, it’s sometimes referred to as the “mother of all cannabinoids” because other cannabinoids are derived from cannabigerolic acid (CBGa), an acidic form of CBG [1].

Found in smaller quantities in cannabis than most other cannabinoids, CBG makes up only 1% of many cannabis strains. In contrast, many strains boast 20% or 25% CBD [1].

The scarcity of the CBG makes products derived from this cannabinoid harder to come by and sometimes expensive. However, the demand for CBG is rising due to its many potential benefits.

Benefits and effects of CBG

CBG is a compound with much powerful potential. Anecdotal reports indicate that people may benefit from CBG in various ways, but CBG’s effects may change depending on the individual. People report relief and positive effects [2]. Some studies have linked CBG to potential medical benefits, but clinical trials must be sufficiently pursued before definitive claims can be made [3].

Though many people feel uplifted and energized after taking CBG, it is a non-psychoactive cannabinoid. Still, the interplay among cannabinoids, terpenes, and flavonoids may bolster the effects of the cannabinoid through the entourage effect if the CBG product consumed is a full-spectrum or broad-spectrum.

The entourage effect can influence the effect of the product if you consume full-spectrum CBG products and perhaps to a lesser extent with broad-spectrum products. Taking CBD and CBG together, for example, may enhance the effects of each cannibinoid.

Though CBG alone is not intoxicating, it can make you feel good in more subtle ways. For example, some people report feeling its distinctive energizing effects.

Mainly affecting our perceptions and physical sensations, the endocannabinoid system (ECS) is a complex network of chemical signals and receptors that operate throughout the human body.

The “cannabinoid” receptors (including CB1 and CB2 receptors) are stimulated by cannabinoids: either endocannabinoids (made by our body) or phytocannabinoids (from plants). These chemicals influence our bodily functions by manipulating neural activity and adjusting bodily sensations like hunger, temperature, or sleepiness. For example, CB1 receptors seem to mediate most of the psychoactive effects of cannabinoids, whereas CB2 receptors are mainly associated with anti-inflammatory responses [4]. 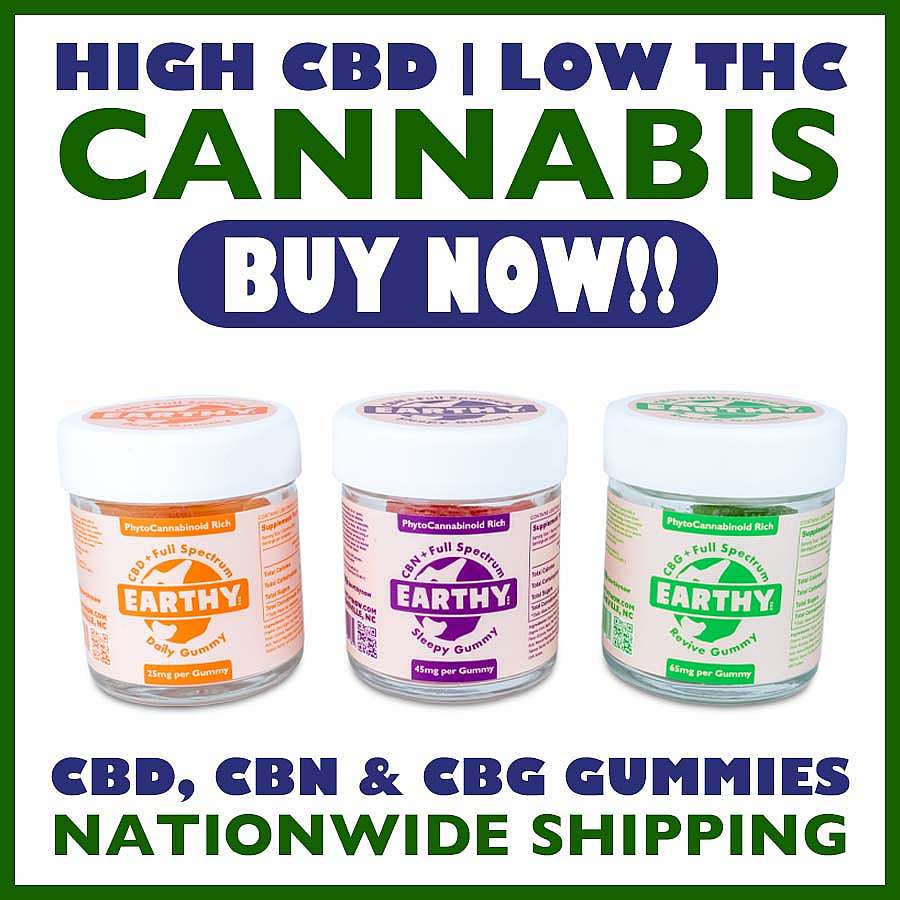 What’s the difference between CBG and CBD?

Both cannabidiol (CBD) and CBG are cannabinoids derived from cannabis, and both are non-psychoactive. Also, each of these cannabinoids can be found in either hemp or marijuana plants. But there are some key differences.

You’ll likely encounter more research regarding CBD than CBG since research on CBG is still in its relative infancy. But scientists have found some differences between these two cannabinoids regarding how they interact with the ECS. For example, CBD has a relatively low attraction to cannabinoid receptors in the ECS than CBG and engages indirectly with these receptors. On the other hand, CBG is known to respond more directly to the brain’s CB1 and CB2 receptors in the ECS [5].

Learn more in the Guide to CBD

Can you get “high” from taking CBG products?

Because CBG itself does not contain THC, the psychoactive cannabinoid in cannabis, CBG does not get you high. Nonetheless, it’s possible that you will feel mood enhancing effects.

What does “hemp-derived” mean?

In 2018, the Farm Bill (see next section) forged new federal legal definitions and rules for cannabis, specifically hemp. The bill established that the hemp plant and “any part of that plant, including the seeds thereof and all derivatives, extracts, cannabinoids, isomers, acids, salts, and salts of isomers, whether growing or not, with a delta-9 tetrahydrocannabinol concentration of not more than 0.3 percent on a dry weight basis” may be used for production, sales, transport, and use.

Additionally, these cannabinoids are federally compliant with the Bill as long as the percentage of Delta-9 THC is less than 0.3 % per dry weight [6].

Is CBG legal? How the Farm Bills changed the status of cannabis

There’s good reason for people to ask if CBG is legal. For many years in the U.S., cannabis was illegal according to federal law, even if it contained no Delta-9 THC. The main psychoactive chemical that occurs naturally in the cannabis plant, Delta-9 THC is only one of the hundreds of cannabinoids in cannabis. To the delight of cannabis enthusiasts, in the 2010s, the United States Congress passed two groundbreaking pieces of legislation known as the Farm Bills.

The Farm Bills established important distinctions among types of cannabis. They maintained that hemp with very low Delta-9 THC concentrations should be considered distinct from higher-THC cannabis. Not only the hemp plant became legal under the Farm Bills, but other derivatives of the plant, like extracts and THC isomers [7].

An explosion of hemp farming

Next came the 2018  Farm  Bill, which allowed people to produce,  sell,  and consume hemp-derived products, clearing the path for myriad innovations in hemp commerce and culture [7].

Today, cannabis plants with less than 0.3% of  Delta-9 THC per dry weight are considered hemp plants and are federally compliant in all 50 states. In contrast, a cannabis plant with more than  0.3%  Delta-9  THC  per dry weight is defined as marijuana, which federal law lists as a controlled substance on the DEA’s Schedule 1.

Even so, certain states now allow medical use and/or adult recreational use of marijuana containing much more than 0.3% Delta-9 THC.

Hemp is not a controlled substance

Hemp is no longer a controlled substance in the US, thanks to the Farm Bills. The Federal Government’s definition is as follows:

Hemp–The term  `hemp’  means the plant  Cannabis sativa  L.  and any part of that plant,  including the seeds thereof and all derivatives,  extracts,  cannabinoids,  isomers,  acids,  salts,  and salts of isomers,  whether growing or not,  with a  delta-9  tetrahydrocannabinol concentration of not more than 0.3 percent on a dry weight basis [7].

In the years following the Farm Bills’ enactments, most states passed similar laws while incorporating similar definitions of hemp.

You’ve likely heard these terms used in cannabis circles, but what exactly do they mean?

Full-spectrum cannabis products utilize all of the cannabinoids and compounds of the cannabis plant, including up to 0.3% Delta-9 THC per dry weight. The entourage effect is believed to be related to the complete panoply of cannabis compounds working together.

Because of these differences, it may be better to avoid full-spectrum cannabis products if you need to receive a negative drug test result.

How much CBG should I take for optimal benefit?

CBG can be taken in a few ways. While products generally have suggested CBG serving sizes listed on each package, the strength of the effects on a particular person will differ depending on a few things: the cannabinoid level, body weight, food or other substances in the system, and personal body chemistry. Generally speaking, it is recommended that you start with a low dose and gradually increase it until you hit your desired results.

Though you can take CBG any time of day or night, many people enjoy the uplifting quality and find it best enjoyed during the day or other times when increased energy is desired.

Because of its energizing reputation, CBG is a great addition to a workout, dance, or outdoor adventure. A good guideline for when to consume CBG is about 30 to 60 minutes before you want it to take effect.

Does CBG show up on a drug test?

If you’re going to take a drug test and have consumed a CBG product with less than 0.3% THC, this is usually a small enough amount that it should leave your system between a couple of days to a week. Nonetheless, trace amounts of THC can build up in your body if you frequently use cannabis products, making it less certain that you’ll pass a drug test. Therefore, it’s important to be aware that the more cannabis products you use, the wider the detection window may become.

Unfortunately, false positives have been triggered by everything from hemp-seed foods to low-THC cannabis products and CBD supplements, although a gas chromatography-mass spectrometer (GCMS) test can tell the difference between the cannabinoid compounds [9].

Cannabis metabolites are usually detectable in urine drug tests from 3 days up to 10 days, according to Redwood Laboratories. Heavy marijuana users, they report, can test positive for a month or longer [9]. However, the length of time may vary according to an individual’s metabolism, the quantity of cannabis consumed, and the frequency of use.

CBG alone is unlikely to make a person test positive on a drug test. Nonetheless, if you are concerned about whether or not CBG will make you test positive on general drug tests, it’s best to avoid using products that contain it or other cannabinoids for some time before you take the test [10].

Drug tests are scary if you’ve got a job at stake or risk other drug test related problems. But armed with knowledge, you can still take certain cannabis products without testing positive on certain drug tests. Even so, it’s best to be cautious. Though drug testing methods may vary, they are normally only focussed on Delta-9 THC. 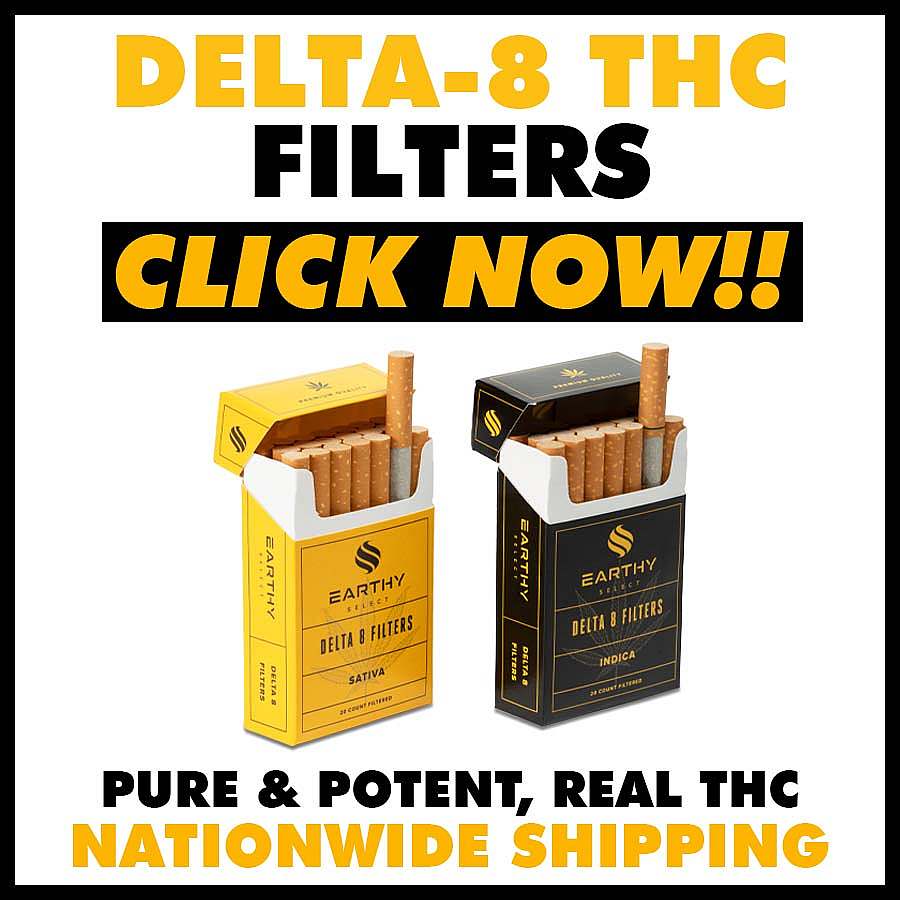 What is the difference between CBG and THC?

CBG (cannabigerol) and THC (tetrahydrocannabinol) are both naturally-occurring cannabinoids from the cannabis plant. CBG tends to be energizing whereas THC can have more pronounced mood altering effects.

Can you send CBG in the mail?

Yes, transportation of hemp-derived products like CBG is protected by the 2018 Farm Bill. Even though these products are federally-compliant, individual states may have their own regulations about purchasing or using hemp-based goods, and these are subject to change. You should check your state and local rules before ordering.

What does hemp-derived CBG mean?

Hemp-derived means made from hemp, sometimes also referred to as industrial hemp. The 2014 and 2018 Farm Bills established new federal legal definitions and rules for hemp, including that hemp and “and any part of that plant, including the seeds thereof and all derivatives, extracts, cannabinoids, isomers, acids, salts, and salts of isomers, whether growing or not, with a delta-9 tetrahydrocannabinol concentration of not more than 0.3 percent on a dry weight basis” may be used for production, sales, transport, and use.

How to Use CBG Oil for Great Results

The Complete Guide to Cannabis and Sex
Scroll to top
Free shipping if you spend over $120.00