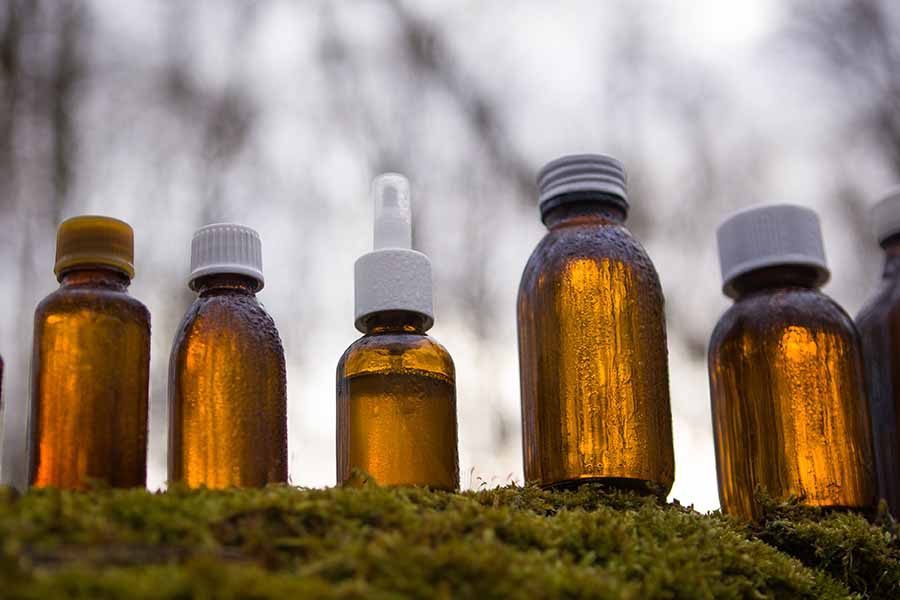 The cannabis plant’s popularity has skyrocketed over the last decade, in part because of states all around the country passing medical and recreational marijuana legislation. Consuming cannabis can produce a wide range of effects on a person’s body, including the well-known euphoric “high” feeling. So, what is it about the cannabis plant that produces these effects?

Cannabinoids are chemical substances, regardless of origin, that attach to the body’s cannabinoid receptors. The human body produces its own form of cannabinoids, called endocannabinoids, that are believed to support immune system functions and internal health. Endocannabinoids can even produce a small euphoric feeling within the body, such as “runner’s high.”

How Many Cannabinoids Are There?

Tetrahydrocannabinol (THC) and cannabidiol (CBD) are the most well-known of the cannabinoids present in the cannabis plant, but they are not the only ones. There are at least 100 known cannabinoids produced inside the plant, and many researchers believe there could be even more [1].

However, many of these cannabinoids have no known or proposed effects on the human body. While there is speculation as to the many cannabinoids’ effects, there are some cannabinoids in particular that researchers know can bind to a person’s cannabinoid receptors.

The Major Cannabinoids and Their Uses

The way in which cannabinoids interact with the human brain has drawn significant interest from researchers. For example, CBD interacts with the CB-1 brain receptors differently than THC does and can actually inhibit THC’s ability to bind to them [1]. Since there is such a variety of cannabinoids in a cannabis plant, isolating them and identifying how they interact with a person’s brain and body takes time. So far, the following cannabinoids that researchers understand the most.

THC is one of the few cannabinoids that is known to have psychoactive properties. It is the only cannabinoid that has a high enough concentration within the plant to produce a “high” effect. Many people who consume cannabis recreationally are doing so to experience the euphoric feeling offered by THC.

THC binds to CB-1 receptors throughout a person’s body, triggering the release of dopamine. Dopamine is a feel-good reward chemical produced by the human body which affects a person’s mood, appetite, thought, movement, perception, and memory [2]. Many medical marijuana patients seek out this effect to help mitigate the symptoms of certain conditions.

CBD is often viewed as the most significant cannabinoid. CBD has been heavily researched for its potential benefits, though it does not produce any psychoactive effect, unlike THC. CBD binds with CBD-2 receptors, which are found predominantly within a person’s immune system.

CBD is often used by people to treat conditions like anxiety, pain, seizure disorders, tumors, and inflammation. While research is not conclusive on its benefits, those who use CBD swear by its effectiveness. Hemp flowers, such as those offered to retail and wholesale customers by Earthy Now, typically have the highest concentration of CBD.

CBDA and THCA are precursors to CBD and THC. They are acidic versions of CBD and THC, which are released by decarboxylation. Decarboxylation is the process of exposing something to low heat. For cannabis, this is most frequently done by exposing cannabis flower to heat from an oven or direct flame, which then turns these cannabinoids into their active forms of THC and CBD.

Researchers are looking at THCA to see if it may be able to help treat symptoms like nausea [3].

Cannabigerol, or CBG, only exists within mature cannabis plants in very small amounts. It is produced as the plant grows and is occasionally referred to as the “mother” cannabinoid. CBG does not have any psychoactive effects on its own. However, research suggests it may yet be beneficial. Scientists are still researching what it is that causes CBG to convert to other cannabinoids, which assists in the development of strains that are high in a particular cannabinoid.

Cannabichromene, or CBC, is a non-psychoactive cannabinoid that works synergistically with other cannabinoids to produce what is colloquially referred to as “the entourage effect.” It does not bind well to CB-1 receptors in the brain and body but will bind to TRPA-1 and TRVP-1 receptors, which are associated with a person’s pain perception. Though still inconclusive, researchers believe that CBC may be effective in managing some conditions [4]. 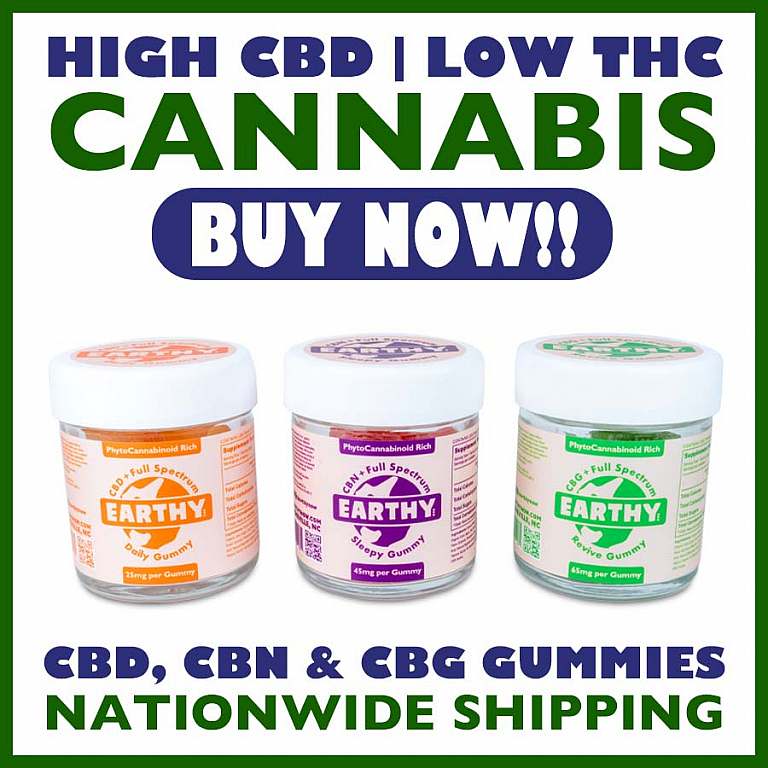 Cannabinol, or CBN, is a minor cannabinoid and the only known cannabinoid that does not originate from CBG. Instead, CBN is produced as THC degrades. While it may be a sign that the cannabis inside a person’s supply is decomposing, it is believed that CBN has some potential beneficial properties.

Tetrahydrocannabivarin (THCV) and Cannabidivarin (CBDV) are not found in all strains of cannabis. They bind with both CB-1 and CB-2 receptors, but their potential effects are thought to be less pronounced than those of other cannabinoids. Unlike THC, THCV and CBDV do not produce any psychoactive effects.

Delta-8-THC is a psychoactive cannabinoid similar to THC, though the euphoric effect is less potent. It is being studied for its potential to treat conditions like glaucoma, nausea and vomiting produced by chemotherapy, and corneal injury. While preliminary research shows some promise, there are no published clinical studies that focus on Delta-8-THC alone.

Final thoughts on the many cannabinoids

The cannabis plant has had some trouble being cleared for research until fairly recently. Because of this, research surrounding the cannabinoids within the plant may not be extensive. Still, many people have consumed various strains of cannabis, and its benefits are widely reported by these individuals. 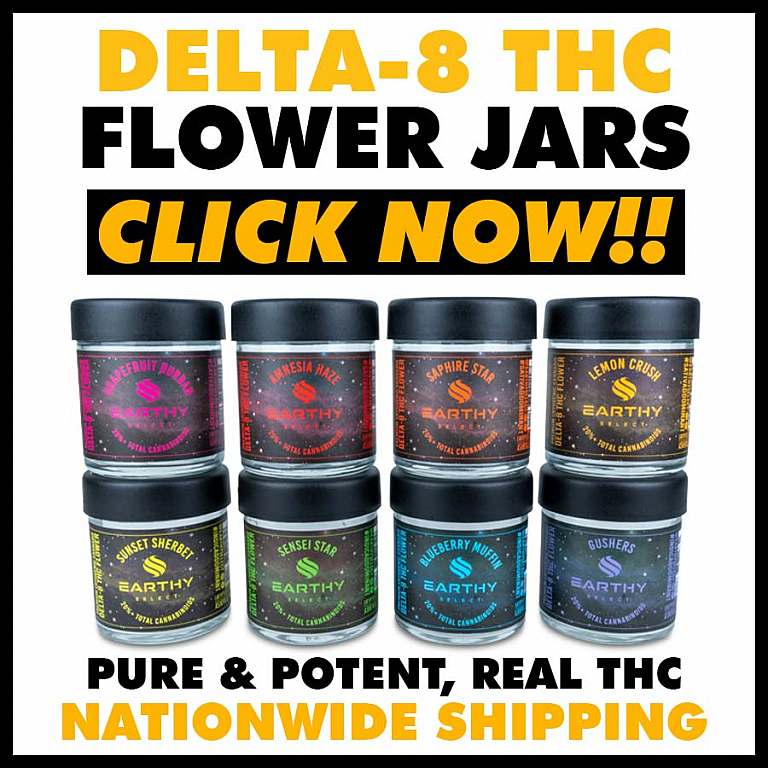 What is CBN Isolate?

Why Does it Taste So Good? – Understanding the Terpene Flavor Wheel
Scroll to top
Free shipping if you spend over $120.00