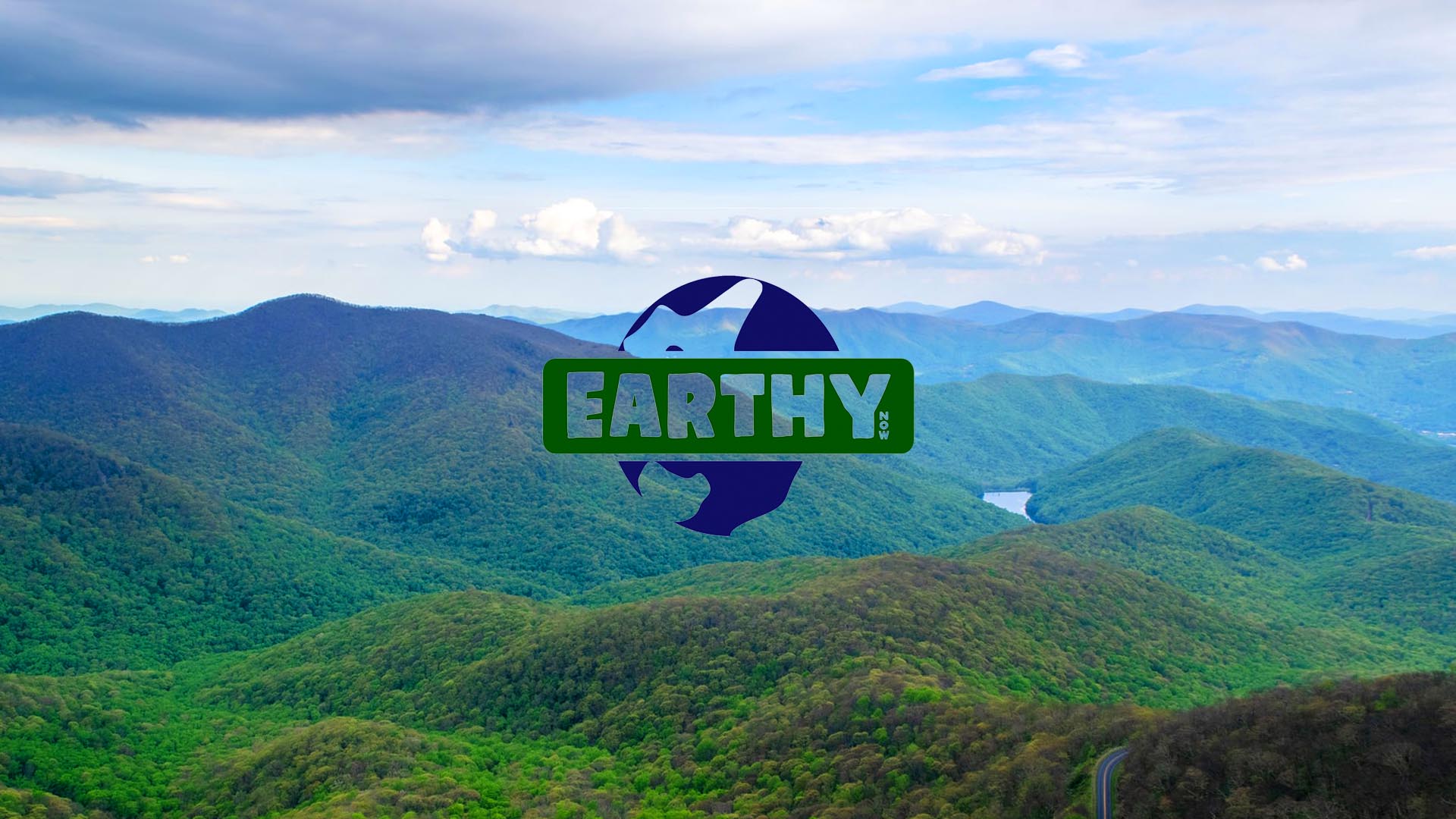 Earthy Now is a company, a concept, and a way of living. What does it mean and what’s the significance? The end of the year is a good time for reflecting on our relationships and values, and looking outside of ourselves for connections. Let’s explore what it means to be Earthy Now.

“Earthy” is a commonly-used word to describe aspects of fragrances & flavor, people, colors, and cannabis. But it’s still hard to pin down exactly—there may not be one single definition in any of these categories because context matters. Luckily, there is a scientific basis for all of this, so let’s start there.

Do you know there’s a word for the smell of rainfall on dry soil? The word is petrichor, based on the greek words for rock (petra) and for the fluid in the Greek gods’ veins (ichor) [1]. This quite literally relates to the earth becoming airborne and smelling like earth, or smelling earthy.

Part of this mechanism involves actinomycetes, thread-like bacteria that grow in soil. When conditions are dry, actinomycetes slow down. As soil becomes damp with fresh rain, actinomycetes awake and produce a terpene called geosmin, which has a distinct musty odor associated with petrichor [2].

Geosmin also contributes to the aromas and flavors of beets, beans, and water. Sometimes earthy flavors are experienced as rough, course or crude, so why do people recognize it so well? The human nose can detect geosmin at very low concentrations—as low as 5 parts per million [3]. This sensitivity speaks to the connection between earthiness and people. Let’s look at that next.

Have you been described as earthy, or have you used it to characterize someone you know? People who are authentic and practical are considered “down to earth,” or simply, earthy. They aren’t in the clouds or otherworldly, they are of the earth. Sometimes that can additionally mean open and direct in dealings with others, or relate to humbleness. Earthiness can overlap with outdoorsiness too—people who have comfort in, and intimate knowledge about, nature and coexisting with it, are also called earthy.

Generally earthy is a positive attribute for people. An archaic use of the word puts it closer to earthly, which would have a more religious based concept, indicating mortal life on earth versus the opposite heavenly or spiritual things [4]. This could still be a positive depending on your stance.

When designers or artists are choosing colors for their work whether that be a painting, or the interior of a building, or a clothing line, they may look at earth tones. Earth tones can be colors of the earth in different forms—soils and clays that vary widely based on location. They can also refer to colors found in nature but usually these tend toward the more drab or subtle colors in nature, not necessarily the brighter natural palettes seen in flora and fauna. Another word would be neutral colors, those that don’t clash, that can easily visually relate to their neighbors [5].

See a pattern here? Easy going people are earthy…easy on the eyes colors are earthy….

Do you have a favorite strain of cannabis?

Marijuana is strictly illegal according to the United States government but 36 states and territories sanction its medicinal or adult recreational use [6]. The recent legislative changes implemented by the 2018 Farm Bill mean that the entire country now has access to cannabis in the form of hemp.

Hemp and marijuana both come from the same plant, Cannabis, which naturally contains Delta-9 THC, the single cannabinoid that is under federal-control, and the main psychoactive substance in cannabis. The amount of Delta-9 THC existent in the plant material per dry weight determines the federal-compliance of the final product. The 2014 Farm Bill defined the legal limit at .3% so cannabis with less than that is considered legal hemp. The 2018 Farm Bill expanded on this, making it clear to legal experts that all other plant material and substances derived from legally-defined hemp are also federally-compliant [7].

This all means that there are earthy cannabis strains available to most adult Americans! What makes them earthy?

The cannabis experts at Leafly tell us, “the aroma of many classic cannabis strains can be described as earthy, resembling rich soil [8].” They elaborate that the qualities can be piney, woody, hashy, and fresh, as if you are experiencing a plant directly “from the ground.” Here are some recommended strains of cannabidiol (CBD) flower with the earthy flavor palette.

Locally Earthy, wherever you are

Think globally, act locally – the practical advice is so common that it’s become a cliche but still guides people who care in how to help the earth fight back against over-exploitation, pollution, and destruction. The members of the Earthy Now cannabis collective live and work in the heart of the Blue Ridge Mountains and appreciate the earth’s beauty, importance, and fragility on a daily basis. We strive to be part of the solution—to help bring the healing power of cannabis from nature to people.

To influence major change it’s crucial to build networks of like-minded earthy folks who can work together. We start by partnering exclusively with independent organic American farms in California, Colorado, North Carolina, Oregon, and Vermont. We visit each crop to see and feel the plants in nature.

Organic agriculture is the healthy and sustainable way to respect the earth while harnessing the incredible powerhouse it is for production. It keeps our products natural and free from contaminants in inorganic fertilizers and pesticides. This is especially important for cannabis which is a bioaccumulator, meaning it is a type of plant that excels at drawing pollutants from the soil without releasing them as waste, and could be contaminated by these elements if grown in non-organic conditions [9]. Research has found that microbes, heavy metals, and pesticides are the most commonly found contaminants in cannabis intended for human consumption, and these can mean exposure to Salmonella, cadmium, fungal spores, and even carcinogenic mycotoxins [10]. It is unnatural and unnecessary to consume these harmful byproducts in cannabis and by doing things the earthy way, we avoid the dangers.

Keeping things real, natural and clean are earthy attributes we celebrate in our business and lives.

Why wait? Humans have effectively used cannabis for millennia. Americans are no different and our culture is thankfully finally starting to address a misguided war on drugs and its devastating effects on our fellow citizens, friends and families. There is a changing public understanding of cannabis and an eagerness to use it legally. We have more states develop medical and adult recreational use programs every year, despite the continued federal criminalization of marijuana. We have opportunities to use federally-compliant hemp-derived cannabinoids including THC in the stubborn states due to the gains made through the Farm Bills.

Cannabis is a gift from the earth and there is no better time to share its healing power. With the current surge of pro-cannabis activity, decades of backward and inequitable prosecution and persecution of those who embrace cannabis for its natural benefits can be overcome. Our human endocannabinoid system has evolved to specifically access cannabis’s benefits, connecting our brains and bodies to the earthy way of being, in the past, today and for the future.

We invite you to join us in our efforts. We are Earthy Now and forever.

Top Terpenes for the Holidays

Which States Are Leading Cannabis Prison Reform?
Scroll to top
Free shipping if you spend over $120.00