Nerolidol: The Floral and Woody Terpene 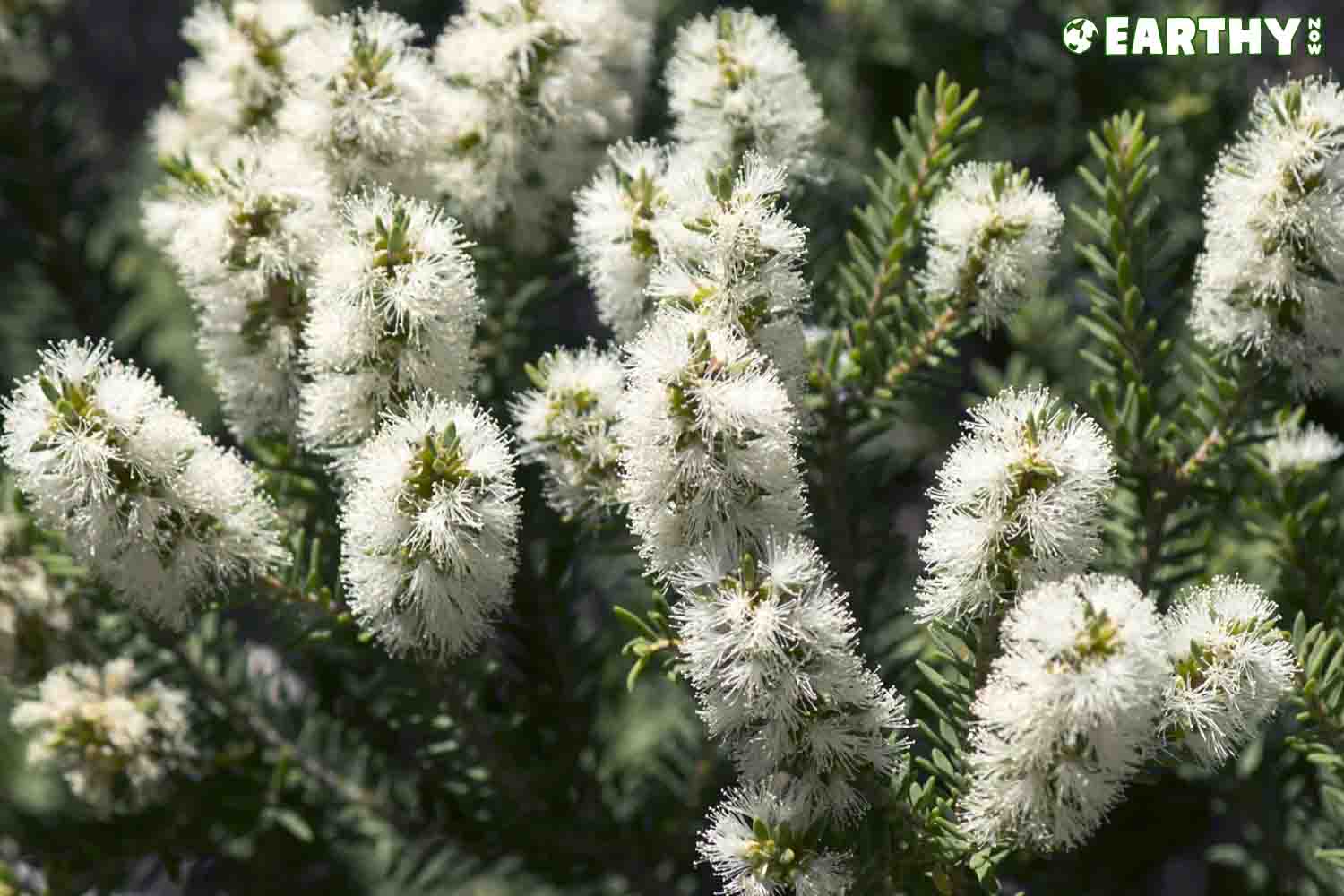 The pleasantly familiar profile of nerolidol can evoke whimsy and wonder. While humans love nerolidol’s rose-apple scent, pests don’t. That’s why this multi-purpose terpene is lauded for its ability to help fight off insect attacks, including lice, parasites, and spider mites. But this feature of nerolidol is only one of its many distinguishing characteristics.

Here we’ll take stock of the benefits and nature of nerolidol and explore reasons why you may want to utilize it in your daily life.

A fragrant massage oil might have more in common with a bug spray than you might think. What makes each of them smell the way they do is, in large part, because of their distinctive terpene profiles. The largest class of compounds in botanical essential oils, terpenes are made up of isoprene molecules and serve plants by giving off protective scents that attract pollinators or repellant scents that detract predators [1].

Chemically speaking, terpenes may be subdivided into groups of two possible mechanisms: acyclic or cyclic. Acyclic terpenes are linear, like the monoterpene, β-myrcene. Cyclic monoterpenes form a circle, like in α-phellandrene. Botanical essential oils contain monocyclic, bicyclic, or tricyclic monoterpenes [2].

Also known as peruviol or penetrol, nerolidol is a natural sesquiterpene alcohol found in the essential oil of many many plants and flowers. Nerolidol is a significant component of neroli (orange blossom) from which the terpene derives its name.

Additionally, nerolidol is found in plants such as lemongrass, ginkgo biloba, and cannabis. It comes in two forms: trans-nerolidol and cis-nerolidol. These versions differ slightly in their molecular formula [3].

Uses for the nerolidol terpene

Reminiscent of rose and fresh tree bark, the aroma of nerolidol lends itself well to an assortment of products.

Used as a flavoring agent in perfumery, nerolidol encompasses products such as commercial fragrances, detergents, skincare products, and cosmetics.

Nerolidol has been approved as a food additive by the Food and Drug Administration (FDA) [4] and is commonly used as a food flavoring agent for candies, confections, and chewing gum. Nerolidol is generally recognized as safe (GRAS) by the FDA.

A powerful insect repellent, nerolidol is utilized in myriad commercial and natural bug sprays. Likewise, it has proven effective as an anti-parasitic agent in a guinea pig model [5]. Regarding clinical pharmacology, nerolidol has been used in topical agents to enhance drug delivery in clinical trials. Its role as an enhancer for the transdermal delivery of therapeutic drugs has gained momentum in recent years [6]. 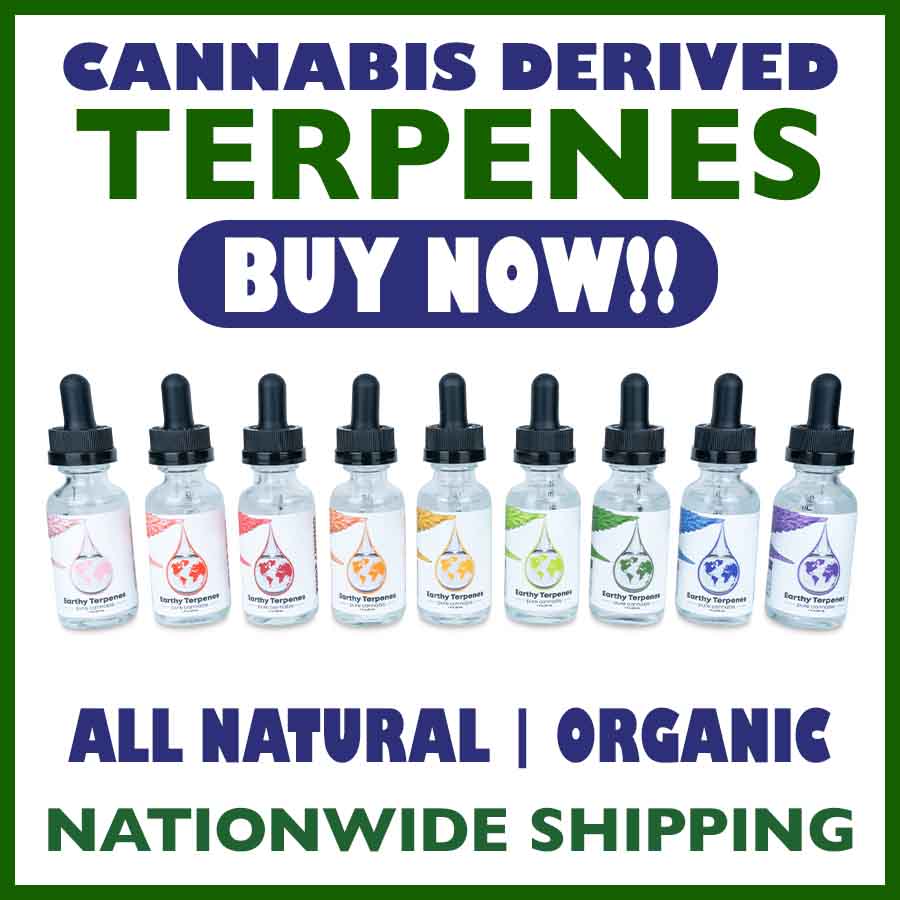 It’s clear that nerolidol makes a great insect deterrent. In contrast, the health benefits of nerolidol are less clear, yet remain encouraging in preliminary trials. The biological activities of nerolidol and other terpenes—in relation to the human body—continue to be the focus of much debate. Still, the effects of nerolidol, when it is consumed in the form of full-spectrum cannabis, may play a part in the overall effect of the plant via the entourage effect. Indeed, cannabis users report that certain strains high in nerolidol have more powerful sedative properties than other strains [7].

Like tea tree oil, nerolidol and its derivatives have been tested as antimicrobial agents against various fungi, including skin fungus in relation to mice, with promising results. Further research is needed to determine its efficacy in humans [8].

Though most strains of cannabis do not contain high amounts of nerolidol, it is one of the top 20 cannabis-derived terpenes. Some strains that feature it in meaningful concentrations include:

Sour Suver – A Sativa-dominant hybrid strain and a potent grower’s favorite from Oregon CBD, Sour Suver is bred from Suver 8 and the GG#4 Conversion. The strain boasts classic green sweetness with notes of dank sour apple.

Originally proposed in 1999, the entourage effect describes a mechanism by which cannabis compounds—such as terpenes and flavonoids—act synergistically with cannabinoids to modulate the overall effects of the plant, whether those may be mood-altering or not. It follows that terpenes would add to the entourage effect because they are part of the overall composition of the plant materials [9].

For example, the Journal of Cannabis Research explores data representing individual responses to various strains in their relationship to terpene synthesis. Their conclusions describe how flavor perception could represent a reliable marker to indirectly characterize the psychoactive and medicinal effects of cannabis via the entourage effect [10]. 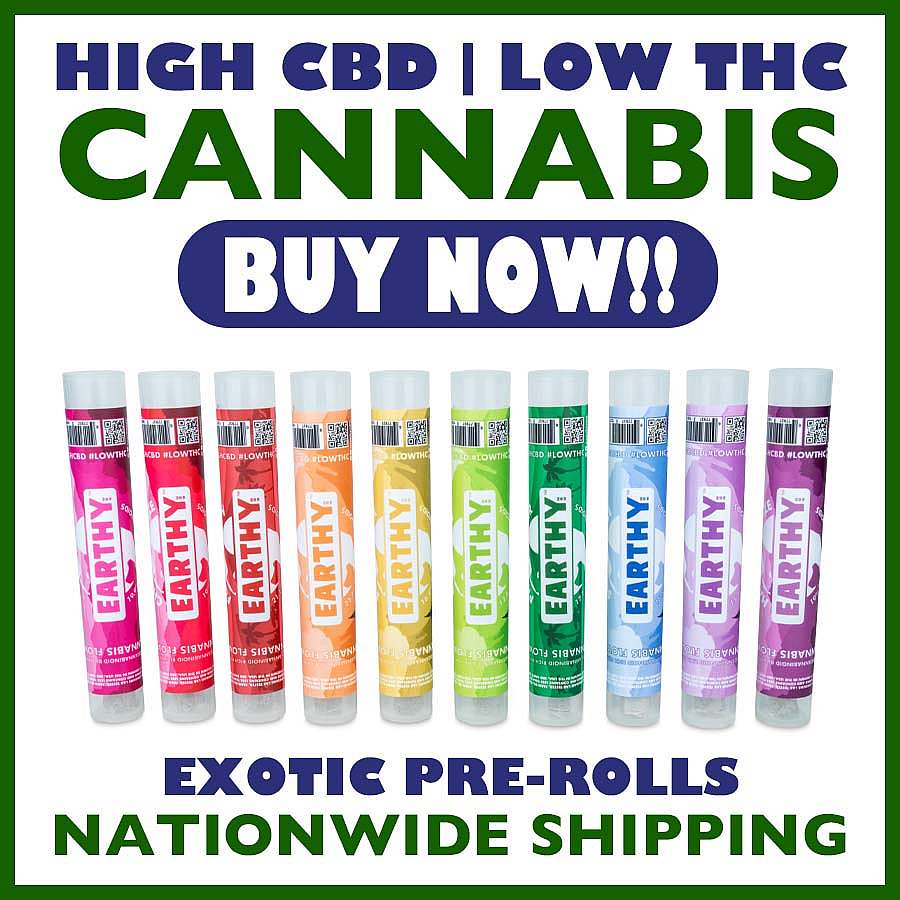 With its floral, woody aroma, the nerolidol terpene is a significant component of many plants, including:

With so many terpenes to choose from, why seek out nerolidol? First of all, its unique rose and tree bark scent can make your favorite cannabis product even more enjoyable. Secondly, the entourage effect makes a higher nerolidol strain a welcome sleep aid when the sandman has overlooked your bedroom. Lastly, if you love being out-of-doors, but not being vulnerable to mosquitos and chiggers, you won’t regret reaching for the nerolidol.

Medical Disclaimer / Legal Disclaimer – Information is provided for educational purposes. It does not and is not intended to constitute legal or medical advice. We attempt to be accurate and up-to-date, but the legality of cannabinoids and the science of cannabis are evolving. The author is neither a legal professional nor a medical expert. Before buying or using any products, you should check with your local authorities and medical providers.

Can you get high on nerolodol?

No, nerolidol and other terpenes do not contain THC and are not psychoactive by themselves. They may however affect how cannabinoids are processed and hence experienced by the endocannabinoid system, through the entourage effect or other means.

Does nerolidol have sedative properties or anti-anxiety effects?

It is unknown whether nerolidol by itself has these effects—more scientific research is needed. These types of effects have been reported by people using full-spectrum cannabis products, which may be because of the entourage effect [9].

Where does nerolidol come from? 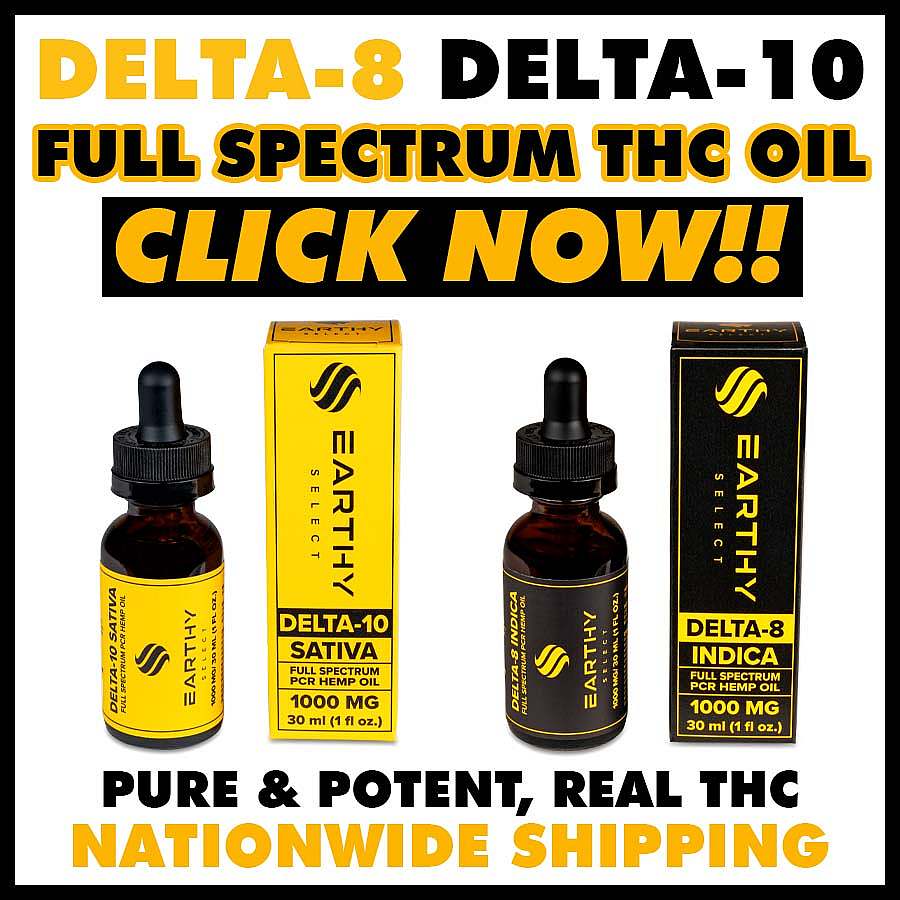 Borneol: The Balsamic Powerhouse
Scroll to top
Free shipping if you spend over $120.00