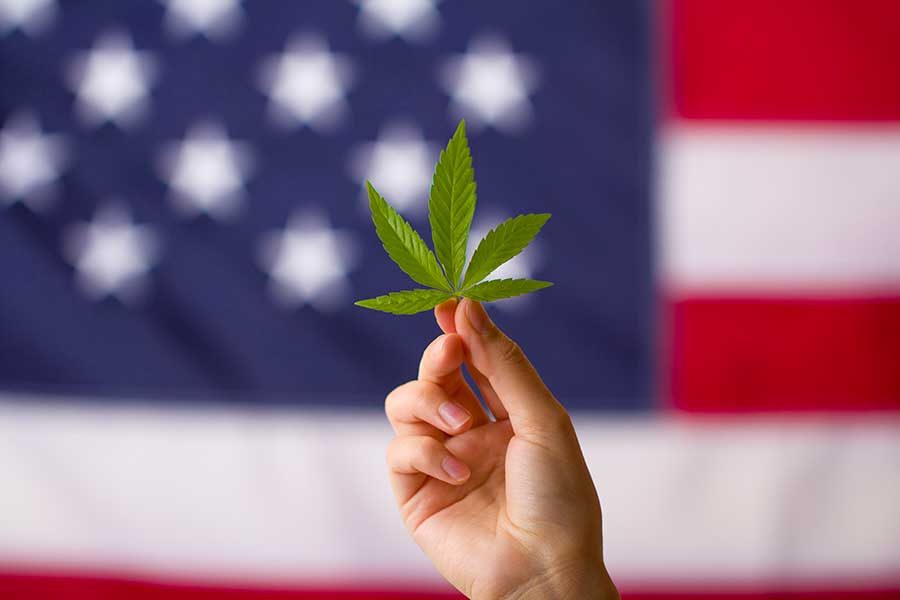 Legalize it. As every cannabis enthusiast knows, there has been a growing push in recent years to deschedule marijuana and its many constituent cannabinoids. Public opinion has shifted significantly since cannabis was initially criminalized nearly a century ago with the passing of the Marihuana Tax Act of 1937 (1), and the American people are ready for a change.

The shift in public sentiment towards cannabis products begs the question, when will the US government follow the will of the people and deschedule all cannabis products? No one can predict the future, but there are a few compelling reasons to believe that change is on the wind.

The Current State of Cannabis Legalization

President Trump signed the Farm Bill into law on December 20, 2018 (2). This revolutionary piece of legislation legalized both hemp cultivation and the production of cannabidiol (CBD) products derived from the male cannabis plants. As a result of this bill, it’s now possible for people in all 50 states to shop for CBD products online and have them shipped to their doorsteps without fear of legal repercussions.

To comply with current federal laws, CBD products must be derived from hemp, not marijuana, and they must contain 0.3% THC or less. The 2018 Farm Bill left it up to individual states to decide whether residents and visitors could produce, purchase, or use CBD products within their boundaries, but as of 2020, 47 states had given their seal of approval to local CBD sales.

Even in the three states that continue to restrict cannabidiol production and sales, cannabis users can still buy CBD online from elsewhere in the country. What they can’t do is purchase dietary or health supplements that contain CBD. Despite the legalization of cannabidiol in 2018, these products are not regulated by the Food and Drug Administration (FDA) and cannot be included in or advertised as health supplements (3).

While CBD is now legal on a federal level, marijuana remains a Schedule I controlled substance alongside genuinely dangerous drugs like heroin, ecstasy, and LSD (4). As of 2021, 18 states, two US territories, and the District of Columbia have passed their own bills to decriminalize, or even legalize, medical and recreational marijuana (5). However, cultivating, selling, and using marijuana products remains illegal on a federal level. 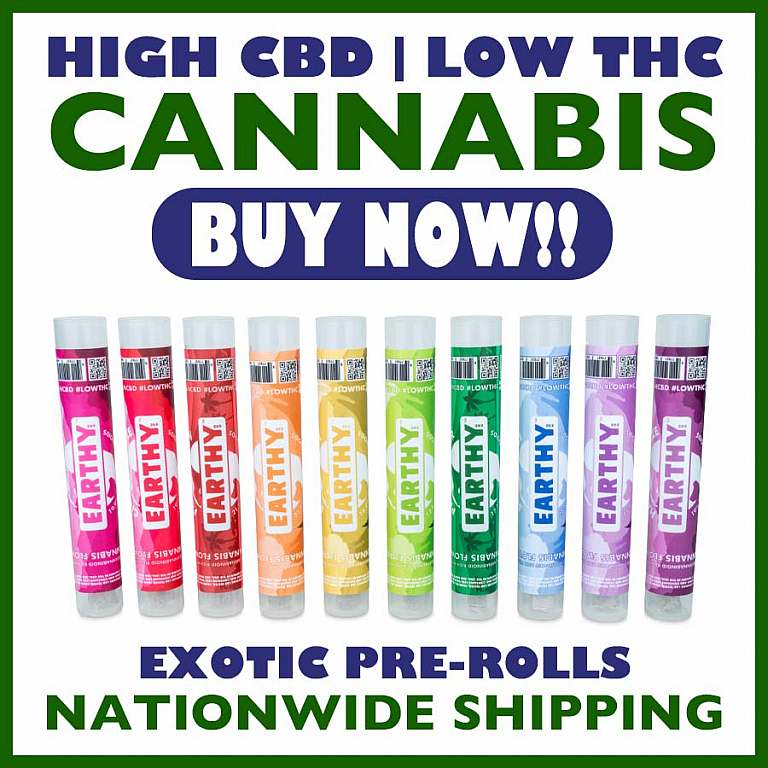 Like many Americans, some federal lawmakers are becoming fed up with the FDA’s failure to take swift action to approve cannabidiol and the other non-psychoactive components found in cannabis plants. A handful of congress members from both sides of the aisle recently introduced bill H.R. 841 for consideration (6).

The new bill introduced to Congress is identical to an initial proposal introduced in the last session, H.R. 8179. It seeks to compel the FDA to approve not just CBD, but also 100% of the other non-psychoactive cannabinoids and terpenes found in hemp plants, for use in dietary supplements. Should H.R. 841 pass, it will reduce regulatory uncertainty and ensure that American consumers have access to safe, effective supplements.

What About Federal Marijuana Legalization?

While the legalization of CBD was viewed by cannabis enthusiasts as a huge step in the right direction, the Farm Bill of 2018 and subsequent laws only apply to hemp plants that contain less than 0.3% THC. This small step towards legalization has done little to assuage the concerns of marijuana advocates, who tend to view it as insufficient to address the needs of American consumers and the wrongs committed in the name of the War on Drugs.

The good news is, marijuana users have every reason to be hopeful that this unsustainable situation will change soon. Senators Schumer, Wyden, and Booker unveiled a draft of an extensive new bill in July called the Cannabis Administration and Opportunity Act (7). Currently, the Senators are requesting input from advocates and stakeholders regarding the details of the bill, which would federally deschedule cannabis. If passed, this revolutionary bill would also:

If passed, the bill will deschedule marijuana, along with all of its constituent components, including THC. As a result, regulatory authority over all cannabis products would be transferred out of the hands of the Drug Enforcement Agency (DEA) and placed under the authority of the FDA, ATF, and TTB.

Undo Some of the Damage Done by the War on Drugs

The senators responsible for introducing the Cannabis Administration and Opportunity Act are well aware of its potentially beneficial implications. They don’t just want to deschedule marijuana. They also want to undo some of the harms done by the ongoing War on Drugs.

As the senators pointed out in a summary of the bill, the War on Drugs has more often turned into “a war on people.” Federal marijuana prohibition has allowed law enforcement officers to target communities of color and reinforced the inequitable systems already in place in American society.

Although many states have moved to decriminalize or legalize marijuana on a local level, those communities that have been most harmed by the War on Drugs have so far had the fewest opportunities to benefit from the legal marijuana marketplace. The new bill seeks to remove barriers to entry for those most affected by current and historical federal laws.

The Future Looks Bright for Legalization

So, when will the federal government legalize cannabis? There’s still no definitive end in sight, but the light at the end of the tunnel is getting brighter every day. 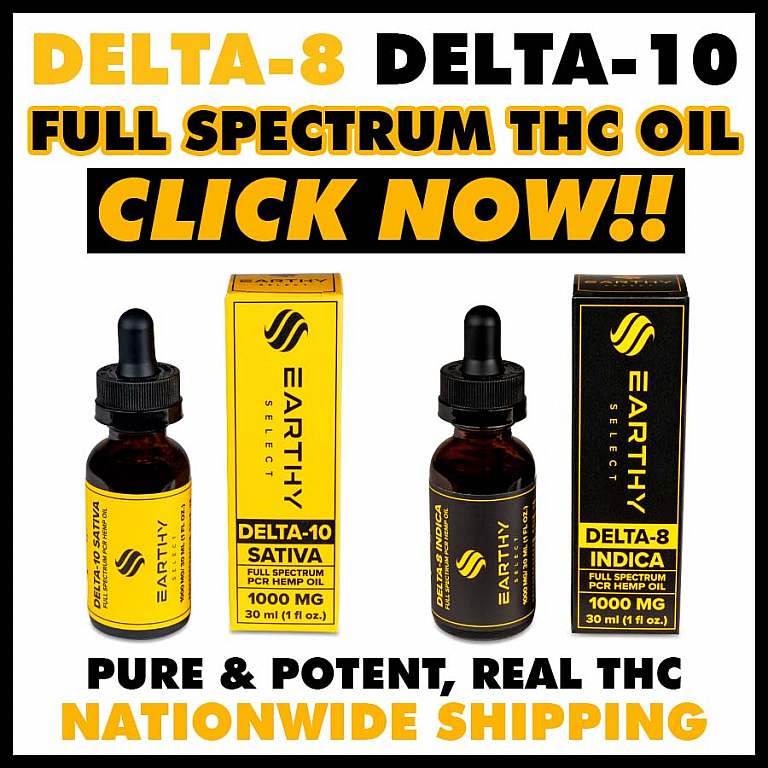 Top 10 Places for CBD Use on the Planet
Scroll to top
Free shipping if you spend over $120.00